The module leaders range from the Dean of the Faculty, to professors and associate professors. All are dedicated to teaching and research at the highest levels and looking forward to working with you. They are a diverse group, having come to the Faculty from all over the world, and they specialise in the globally recognised legal research and teaching that makes Oxford so famous.

In addition to the modules below, there is a wide range of enrichment lectures, given by internationally recognised leaders in their fields. They cover sentencing of offenders, the idea of a "good" tax, native title to land before colonisation, the roles of legal actors in the legal system, digital justice, legal pluralism, arbitration and transnational justice and more! 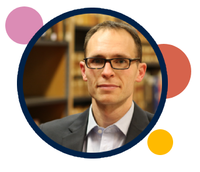 Matthew Dyson is the Programme Director.  He is Professor of Civil and Criminal Law at the University of Oxford. His work is often historical and comparative. He will lead the module on Criminal Law.

Bill Swadling will deliver the module on Property Law. He is Professor of Law and chairs the Oxford Law Faculty's teaching groups in Restitution, Trusts, and Personal Property. He is particularly interested in the intersection between trusts/property and restitution. 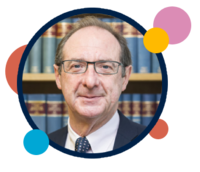 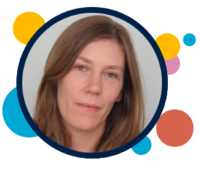 Imogen Goold is a Professor of Law and a Fellow of St Anne's College. She studied Law and Modern History at the University of Tasmania, Australia, receiving her PhD in 2005. Her doctoral research explored the use of property law to regulate human body parts. She is now examining the impact of moral arguments on the regulation of IVF and also writing a book based on her work on body part ownership.

Mindy Chen-Wishart is a Professor of the Law of Contract at Oxford University and a Tutorial Fellow in Law at Merton College, and currently also the Dean of the Faculty of Law. 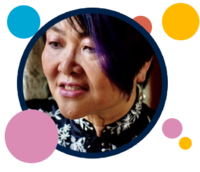 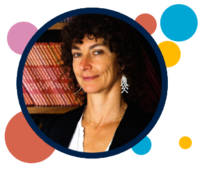 Sandra Fredman is Professor of the Laws of the British Commonwealth and the USA at Oxford University, and a professorial fellow at Pembroke College, Oxford. She has written and published widely on anti-discrimination law, human rights law and labour law, including numerous peer-reviewed articles. She founded the Oxford Human Rights Hub in 2012, of which she is the Director.

Sandy Steel is Lee Shau Kee's Sir Man Kam Lo Fellow in Law at Wadham College and Professor of Law and Philosophy of Law in the Faculty of Law at Oxford. He holds or held visiting appointments at the University of Hong Kong, the National University of Singapore, the University of Münster and will be a Global Fellow at NYU in 2021.  He's interested in philosophical and doctrinal questions about private law. 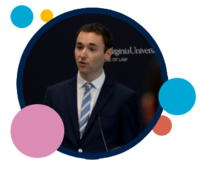 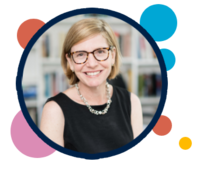 Liz Fisher is Professor of Environmental Law and Tutorial Fellow of Corpus Christi College. She researches in the areas of environmental law and and administrative law; exploring the interrelationship between law, administration and regulatory problems in different legal cultures.

Sanja Bogojević is a Professor of Law, and a Tutorial Fellow at Lady Margaret Hall. Her research interests lie in Environmental Law and EU Law more broadly, and much of her work explores interlinks and dichotomies between private and public spheres in these two legal spheres, covering the role of markets in environmental law, the greening of procurement law, environmental rights adjudication, and climate change litigation. 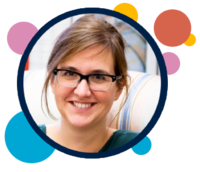 Rebecca Williams is a Professor of Public Law and Criminal Law, and a Fellow of Pembroke College. Her work focuses on the relationship of law and technology and the ways in which the law will need to develop in order to keep pace with technological developments. 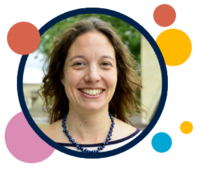 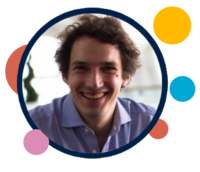 Jeremias Adams-Prassl's is Professor of Law and Fellow of Magdalen College, as well as Deputy Director of the Institute of European and Comparative Law. His research focuses on technology, innovation policy, and the future of work in the European Union and beyond.